CODE: xmas-deals (35% For all products) Xmas

Guitar series, is a collection of virtual guitar libraries for Native Instruments Kontakt.

Our collection comprises 13 guitar models, providing a wide selection of tonal possibilities for all kind of musical styles. 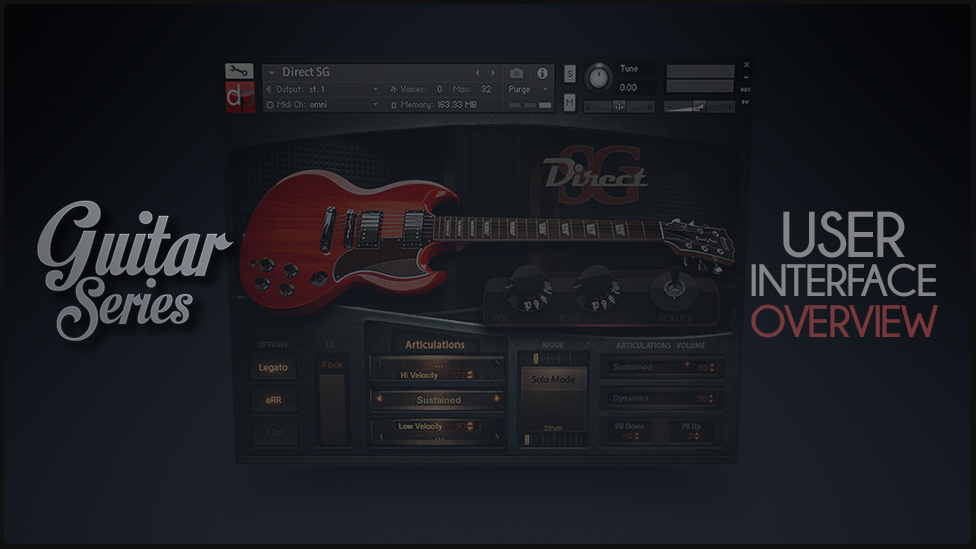 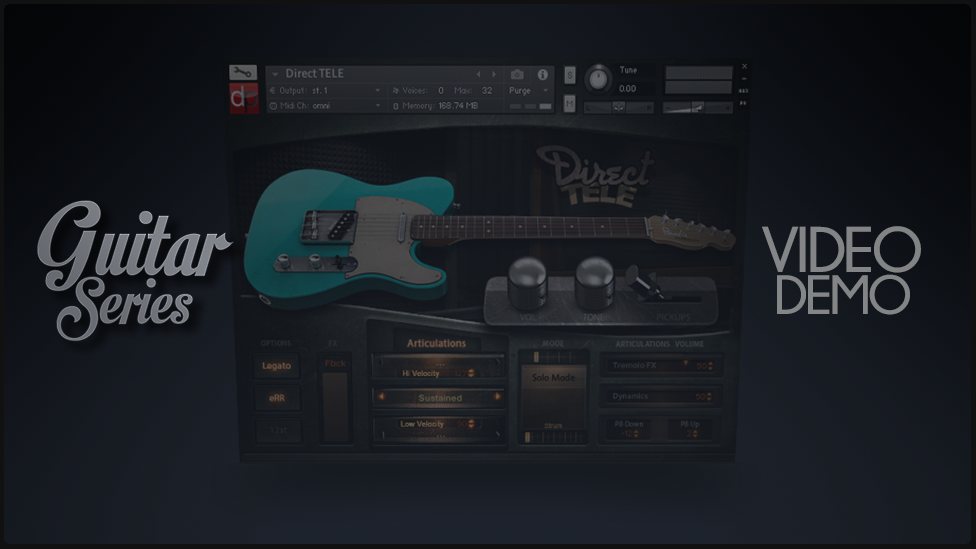 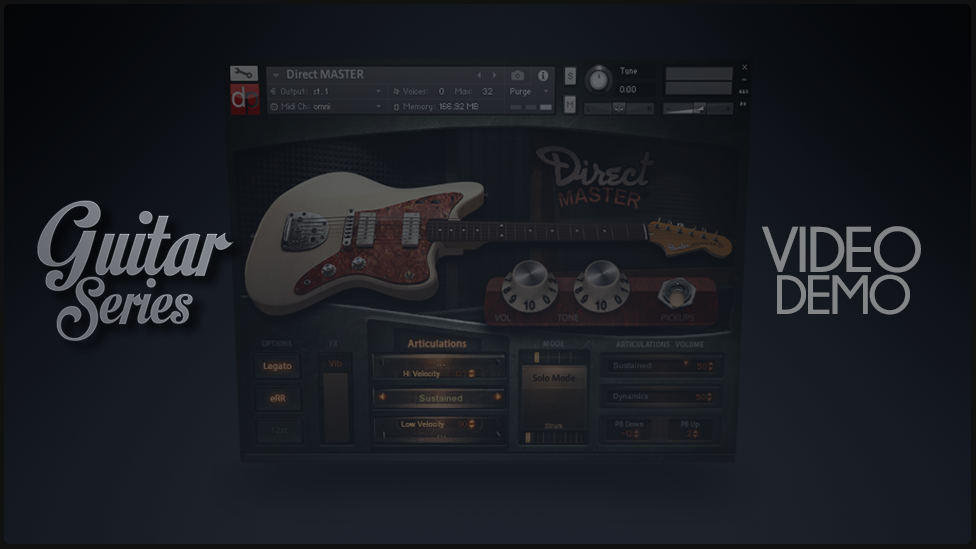 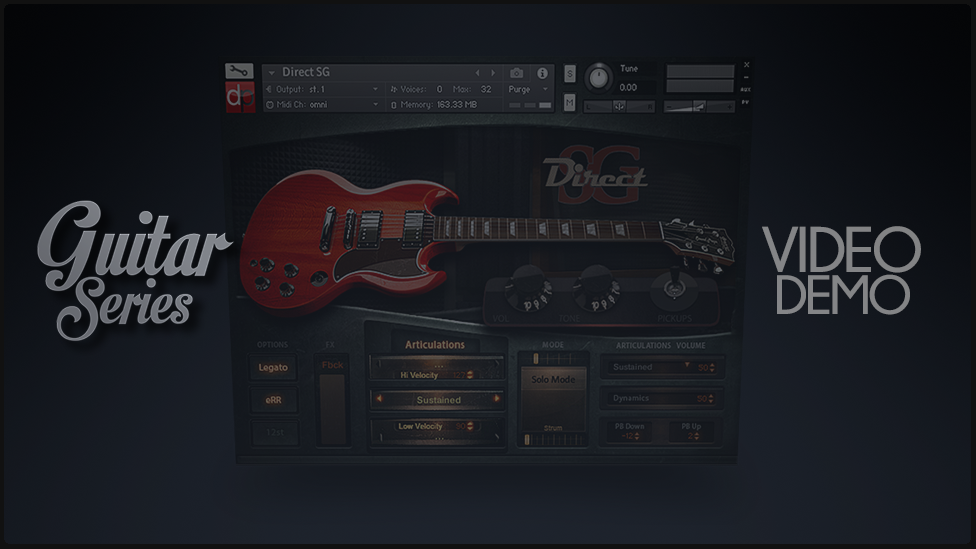 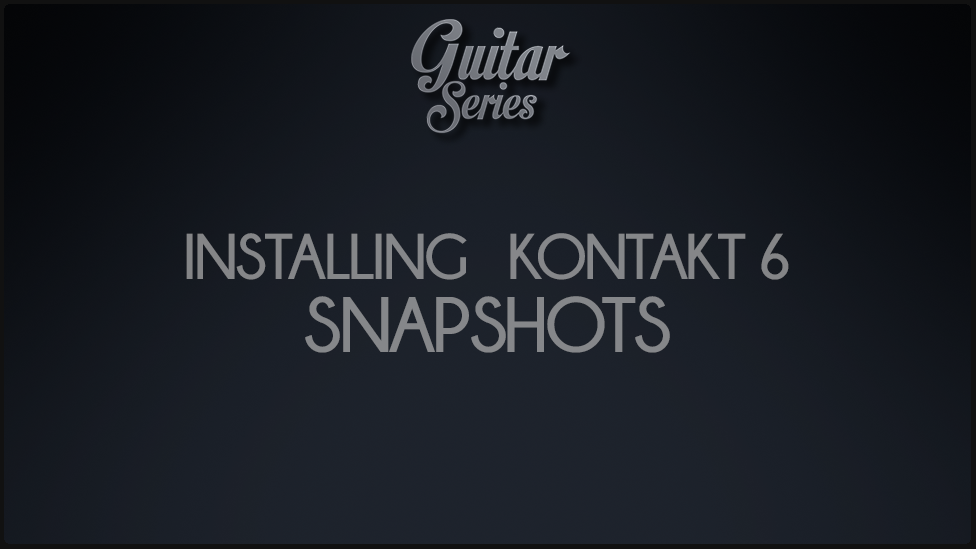 THE HEART OF THE GUITAR LIBRARY

Because we wanted to capture most of the instrument’s authentic feel, we had to virtually sample all the techniques and articulations used by the guitar players. In addition, we also captured other elements such as fret buzzing, release notes, pick attacks, squeaks and some noises produced when an electric guitar is being played. Thanks to our detailed, and smart scripts, you’ll find all the available options arranged in a very intuitive, and elegant user interface. One of our innovative features is the FX-morph system, which combines the tones of regular articulations with harmonic sustained notes and feedback notes, specially recorded for this particular application. This new level of expression, unseen in other virtual instruments of the kind,  allows the player to virtually  replicate  the tone  changes produced by the guitarists when they change the pick angle and position, or the feedback effects achieved when the player gets close to the amplifier. One of the features that most influences the tone of an electric guitar, is the type of pickups they have installed, and the layout of the electrical circuit attached to them. In the process of capturing the sounds produced by such a complex instrument as an electric guitar, one of our must desired features was the possibility of choosing any of the available pickup combinations each particular guitar offers. Wiring the pickups directly to a mixing console, does not produce the same sound as passing the signal through the entire electrical circuit. So, in order to capture the authentic sound of the pickups, we decided to relay on a combination of sampling, and modeling. Analyzing the sonic characteristics of the different  pickups  and   associated 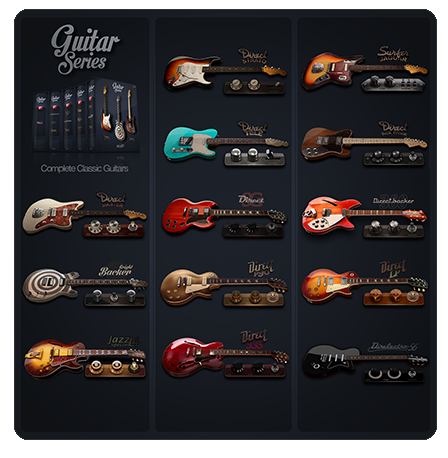 circuits, allowed us to obtain a spectrum snapshot of each pickup or pickup combination. By means of state of the art filtering methods, we can bring to you, all the tonal changes and possible pickup combinations. We even captured the guitar’s wood resonance, since we believe it also contributes to the authentic tone of the instrument. The development process and tweaking, required more than three years of hard work, and we believe that all our passion and attention to detail, resulted in a very expressive instrument, of great playability and realism.